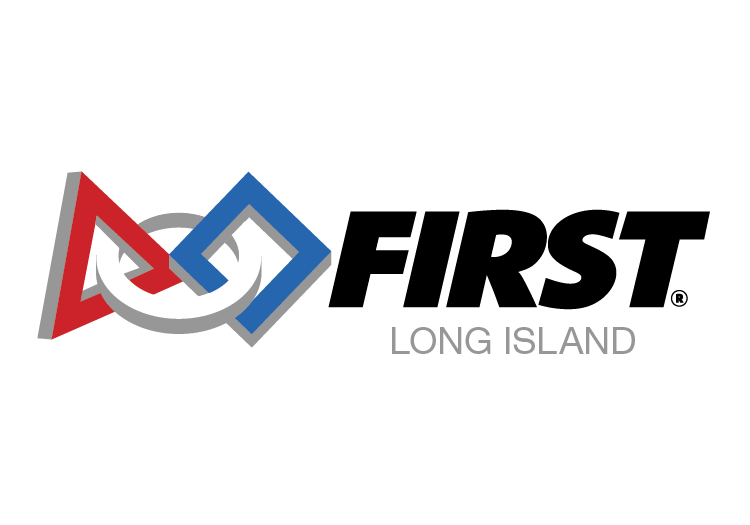 A non-profit organization headquartered in Manchester, New Hampshire, FIRST was founded by inventor and entrepreneur Dean Kamen to inspire young people to pursue further studies and careers in science and technology.

The FIRST Robotics Long Island Regional Competition, hosted by SBPLI, is held annually in March/April at Hofstra University, in Hempstead, New York. In 2018, the program was expanded to two full tournament-style events. The competition brings together teams of students and their mentors from roughly 50 Long Island schools, schools from the Metropolitan area as well as visiting teams from around the country and abroad.

Students aged 14 to 18 (grades 9 to 12) are eligible to participate. Teams form in the fall and consist of 15-25 members. The kick-off is held in January, when teams receive a kit of parts common to all teams everywhere. They are tasked with designing and building a robot, weighing up to 120 pounds, in a six-week time frame using a common set of rules and challenges, which change annually. Once these young inventors create their robots, teams participate in the LI Regional Competition in March/April.  As the teams demonstrate their creations, they are cheered on by thousands of fans over a three-day period.  The competition includes two short games played by the robots, where the students program and remotely control them in competition rounds on the playing field.

The judges measure the effectiveness of each robot as well as the collaborative efforts and determination of the students. Awards are presented for design, technology, musical theme and sportsmanship. Members learn about friendly competition, teamwork, problem solving and gracious professionalism. In addition, they are challenged to fill roles ranging from research to “design and build,” computer programming and animation, as well as fundraising and community outreach.

This experience enriches students to seriously consider the pursuit of a college education and intended career in technology-related fields. SBPLI hosts this program to provide talented students with scholarships, internships, and employment opportunities to keep talent on Long Island.

2020 FIRST Robotics Competition
SBPLI/FIRST Long Island letter of postponement of the SBPLI Regional #1 and #2 due to the current situation regarding COVID-19.
Read the Letter